PARIS (AFP) – French Rugby Federation (FFR) President Bernard Laporte (AFP, pic below), facing a suspended two-year jail sentence for corruption, will offer to step down when he meets the Sports Minister this week, at least until his appeal is heard, the FFR announced on Monday.

Laporte, who “remains president” of the FFR, will also nominate his temporary replacement when he meets Amelie Oudea-Castera tomorrow, said the FFR.

The federation added that Laporte, 58, had insisted he wanted to “follow ‘to the letter’ the injunction of the ethics committee of the FFR”, which on Friday demanded he quit “until a definitive sentence”. After last Tuesday’s sentence, Oudea-Castera said it was an “obstacle for Bernard Laporte to be able, as it stands, to continue his mission in good conditions” as federation president.

Laporte, who has been in office since the end of 2016, was found guilty on December 13 of five of the six offences for which he was prosecuted, including corruption and favouritism. 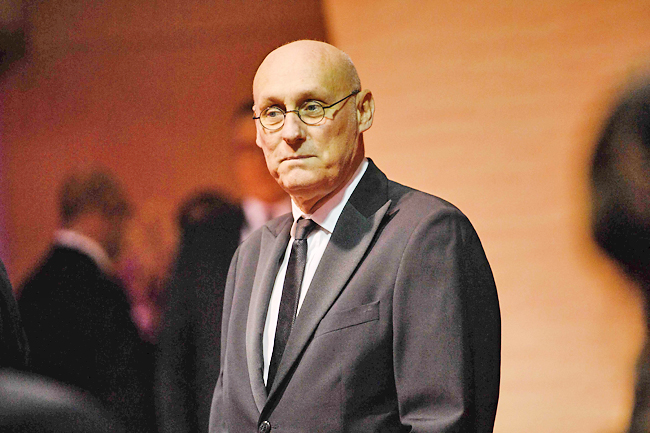