In an interview on France 2 television, Macron said the changes would start being applied next year.

“There’s only one way to do it if we are lucid. Since we are living longer, it’s to work longer,” he said.

The minimum retirement age to get full a pension would be gradually increased from 62 now to 65 by 2031, he said.

Yet Macron said he is “open” to discuss the retirement age with unions and make potential amendments. Such measures would apply to people who worked enough to qualify.

Those who do not fulfil the conditions, like many women who interrupt their career to raise their children, must currently work until 67.

All French workers receive a state pension. Not implementing these changes would mean the government would need to decrease the size of pensions, Macron said.

Macron’s comments come after his centrist alliance lost its parliamentary majority in June, making it much more difficult for his government to get laws passed in the Lower House of Parliament. Most opposition parties, as well as workers unions, are opposed to the pension changes. 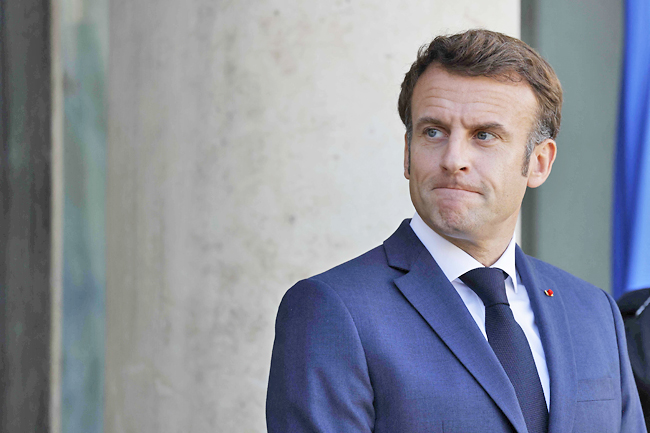