Plan B, co-founded by Pitt in the early 2000s with his then-wife Jennifer Aniston has three best picture Oscar winners to its name – The Departed, Twelve Years a Slave and Moonlight.

The deal “marks the deployment of Mediawan into the American market”, the French company said in a press release which did not say how much the deal was worth.

The Financial Times reported the deal had valued Plan B Entertainment at more than USD300 million. “Cinema is becoming international. Talents are emerging all over the world,” Pitt said in an interview with Le Parisien newspaper.

“For our future projects, we have to look outside the US”.

With Mediawan “we have the same conception of how to produce films and series”, he added.

In a press release Mediawan CEO Pierre-Antoine Capton said the deal was “an exceptional opportunity to be able to develop Mediawan alongside Plan B, the most beautiful independent production company in the US”.

Founded in 2015 Mediawan produces and distributes films, series and streaming shows and has recently snapped up several production houses across Europe.

It produced the hit Netflix show Call My Agent. 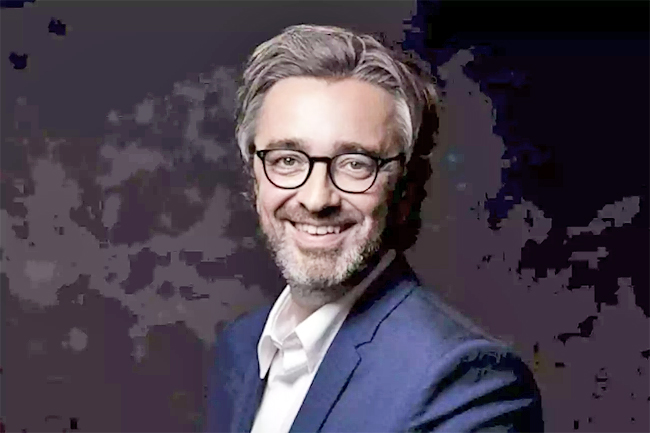