ELMAU, GERMANY (AFP) – France yesterday urged oil producers to cap the price of the commodity to put the squeeze on Russia which is benefitting from soaring energy prices.

Paris backs a United States (US) proposal for a maximum oil price, but said that “it would be much more powerful if it came from the producing countries”, said the French presidency.

To make such a measure work, it was “necessary to get into a discussion with OPEC+ and with the world’s oil producers”, said the source, referring to the 23-country group.

The US had suggested a price cap decided by consuming countries, a proposal that was discussed by G7 leaders meeting in the Bavarian Alps yesterday.

But Germany believes that the measure would be too difficult to put in place.

A senior German official said “we are still intensively discussing how this would work and how that can fit in with the American, British, European and Japanese sanction regimes”.

European Union (EU) President Charles Michel also said discussions were ongoing but “we want to go more into the details”. “We want to make sure that… the goal is to target Russia and not to make our life more difficult and more complex,” he said. 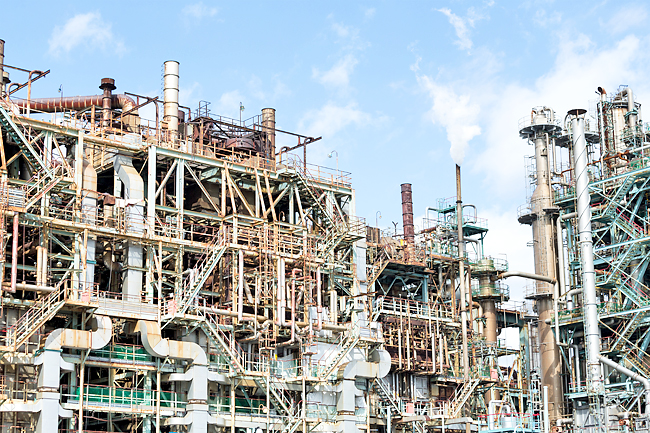