SINGAPORE (THE STRAITS TIMES/ANN) – Another case of monkeypox has been confirmed in the Republic, bringing the total number of cases detected since June to four, said the Ministry of Health on Friday.

An imported infection, the patient is a 30-year-old male India national who lives in Singapore and recently returned from Germany.

He developed a rash in the groin area on June 30, and sought medical care when he came down with a fever on Thursday.

Three out of the four monkeypox cases emerged this week.

On Thursday, a 36-year-old male India national who had recently returned from the United States (US) also tested positive for monkeypox after developing discomfort on June 28.

He also progressively developed other symptoms, including rashes over the next few days.

The first local case of monkeypox infection was detected on Wednesday.

All close contacts of this local case have been placed on a 21-day quarantine.

None of the four cases are linked. 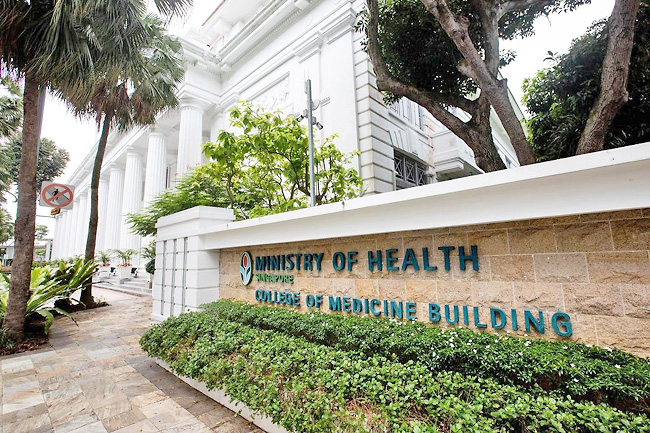