OMAHA (AP) – Four teens – two of them only 13 – have been arrested in connection with the death of a 62-year-old man who was beaten with a baseball bat on an Omaha street, police said on Friday.

The beating happened on Halloween afternoon in midtown Omaha, police said. Officers called to the scene found Daniel Price on the ground and unresponsive with a head wound that police said was caused by being beaten with an aluminum bat. Price was taken to an Omaha hospital, where he died from his injuries on November 12.

Police did not release the names of the teens, and The Associated Press generally does not name juveniles charged with crimes. 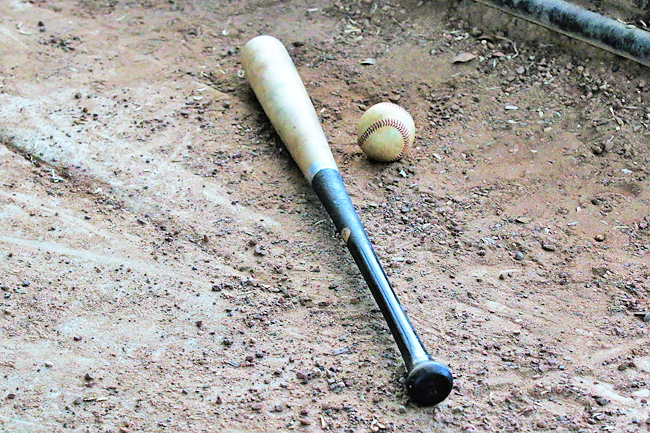