MEXICO CITY (AP) – Prosecutors in central Mexico said they have arrested four soldiers accused of kidnapping a family and holding them for ransom.

Prosecutors in the central state of Tlaxcala said earlier this week that the four men abducted a mother, uncle, girl and boy. The suspects drove them around, demanding a ransom equivalent to about USD100,000, according to the authorities.

After being paid part of the ransom demand, the abductors released the adults and the girl, prosecutors said. They added that the men carried documents identifying them as active-duty soldiers and that police arrested the suspects after they had received more money and dropped off the boy.

Mexico’s Defence Department has not confirmed whether they were indeed active-duty soldiers. 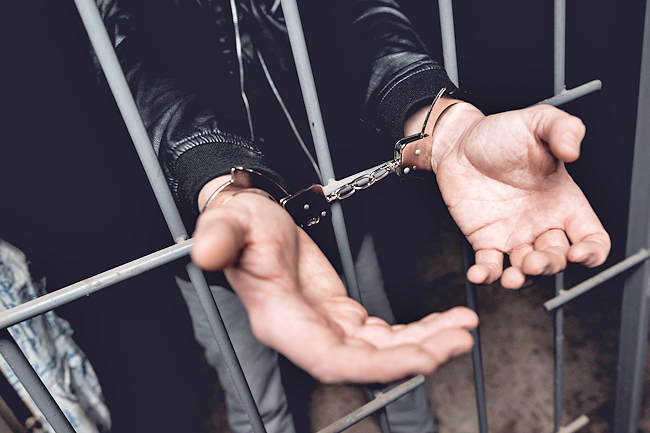