MOSCOW (AFP) – A former top Russian official injured in Ukraine said yesterday he sent the shrapnel from a French howitzer shell that he claimed struck him to French President Emmanuel Macron.

Rogozin, a supporter of Russian President Vladimir Putin’s campaign in Ukraine, said he had written to France’s ambassador to Moscow Pierre Levy.

“In this envelope along with my letter you will see a fragment of a shell from a French 155-mm French artillery piece Caesar,” Rogozin said in his open letter to Levy published on Telegram.

“It punctured my right shoulder and lodged in the fifth cervical vertebra only a millimetre away from killing me or rendering me an invalid,” he wrote.

Rogozin, also a former head of Russia’s space agency, said the incident took place during a “work meeting” in the restaurant of a hotel in Donetsk.

Russian state news channel Rossiya 24 TV reported at the time that he had been celebrating his 59th birthday.

The channel broadcast images of the hotel and restaurant with parts of the roof destroyed and debris scattered all around.

Rogozin said he regularly stayed in the hotel during trips to the Donetsk region Rogozin said the same shelling had killed two of his friends.

Contacted by AFP, the French embassy in Moscow declined to comment on the letter. 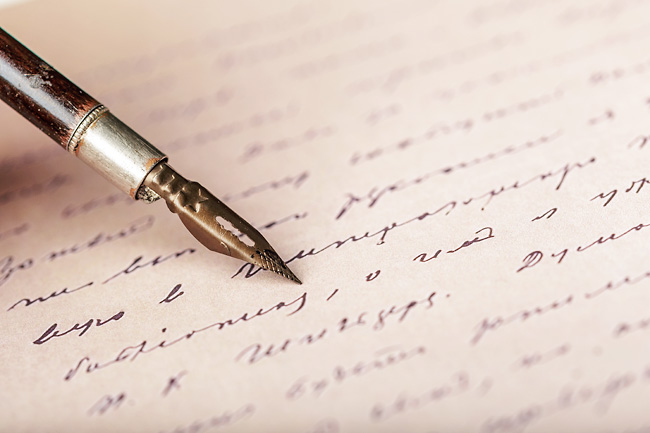