SYDNEY (AFP) – An Australian woman rescued from a squalid Syrian detention camp faced court yesterday on charges linked to her former husband’s role within the Islamic State (IS) group.

Mariam Raad was repatriated in October as part of a humanitarian mission to free Australian women and children from the notorious camps at Al-Hol and Roj.

The women were in most cases the wives of vanquished IS fighters, who said they were forced or tricked into following their husbands to Syria. Australian police, who arrested Raad on Thursday, allege the 31-year-old knew her former husband, Muhammad Zahab, was a high-profile IS recruiter and that she had “willingly travelled to the conflict region”.

Raad has been charged with travelling to parts of Syria that were controlled by IS – a crime under Australian law – and could face up to 10 years in prison if convicted.

She was granted bail after a brief hearing yesterday and will return to court in March.

Her bail conditions included surrendering her passport as well as a ban on watching “propaganda” for any “terrorist organisation”.

Zahab was believed to have been killed in an airstrike in 2018, Australian Federal Police said.

Raad returned to Australia alongside three other women and 13 children. It was the first in a series of planned missions to bring back about 20 Australian women and 40 children detained in Kurdish-controlled northeastern Syria since the 2019 collapse of the IS “caliphate”.

The repatriation of the so-called “ISIS brides” has been controversial in Australia, where some politicians have claimed the women pose a risk to national security. 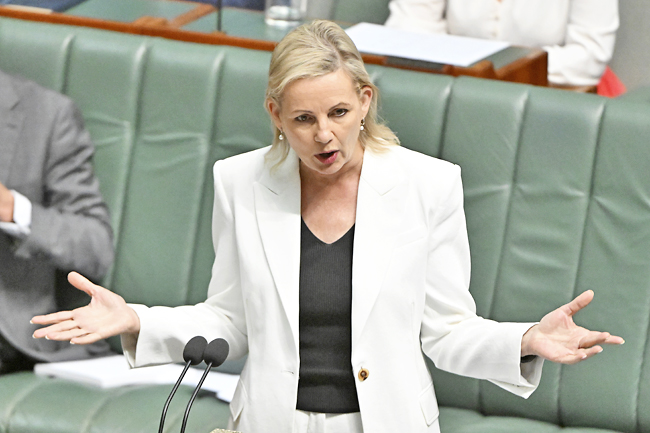