BENTONG (BERNAMA) – A former Malaysian diplomat and his son have been charged at the Magistrate’s Court yesterday for trafficking ganja (cannabis) and possessing cannabis oil, two weeks ago.

Datuk Zainal Abidin Alia, 78 and Mohamed Rizal, 53, were jointly charged with trafficking 1,020 grammes of cannabis at a house in Kampung Sum Sum Hilir, Janda Baik, Bentong, Pahang at about 6.10pm on May 21.

The charge was framed under Section 39B(1)(a) of the Dangerous Drugs Act 1952 which carries the mandatory death sentence.

No plea was recorded as the case is under the jurisdiction of the High Court after the charges against them were read before Magistrate Shahrul Ekhsan Hasim.

Both father and son claimed trial after they were also jointly charged with having in their possession 60 millilitre of cannabis oil under Section 9 (1)(b) of the Dangerous Drugs Act 1952 and can be punished under Section 9(2) of the same Act, at the same place and time.

They face imprisonment of up to five years or a fine of up to MYR20,000 or both, upon conviction. 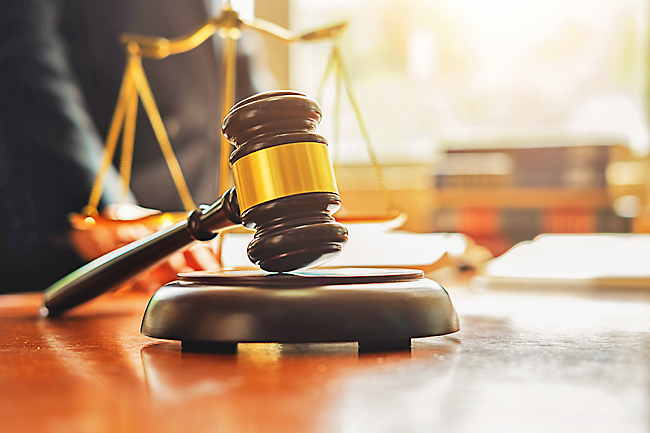 Mohamed Rizal also faced a third charge for allegedly misusing tetrahydrocannabinol (THC) at the narcotics office of Bentong district police headquarters at 8.40pm on May 23.

If convicted, Mohamed Rizal faces a maximum fine of MYR5,000 or jail for up to two years and supervision for up to three years.

The prosecution did not offer any bail to both accused as the charge under Section 39B is a non-bailable offence.