The Magistrate’s Court on Wednesday sentenced an Indonesian man to six months’ jail for sheltering an overstaying Indonesian woman, who was also jailed for seven months.

Immigration prosecutor Adi Yusra Adanan revealed in court that married couple Rendi Susilo, 33, and Salbiah Sayuti, 42, were found living at a rented house in Kampong Bengkurong by immigration officers during an inspection on June 7 at 1am.

Investigations revealed that Salbiah’s visitor’s pass had expired on January 13, 2017, and that Rendi had knowingly provided shelter and food to the offender. 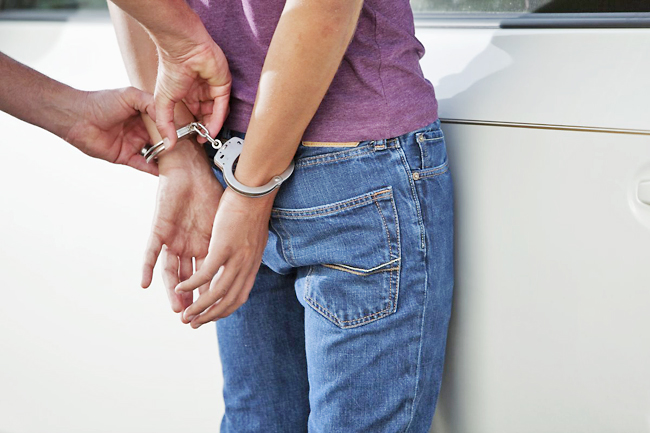