JOHOR BAHRU (BERNAMA) – Police arrested a foreign man for being in possession of an offensive weapon during Aidiladha prayer at the Sultan Abu Bakar Mosque, in Johor Bahru yesterday.

Johor Bahru Selatan District Police Chief ACP Raub Selamat said the 57-year-old man was nabbed at 8.45am after he was found in possession of a sheathed knife measuring about 33 centimetres including the handle, tucked into his belt.

“Police investigation found that the seized weapon is one of the festive decorations in the individual’s country of origin. However, under Malaysian laws, it is an offence under the Corrosive and Explosive Substances and Offensive Weapons Act 1958,” he said.

Raub said the case was being investigated under Section 6 (1) of the Act, which provides for imprisonment of not more than two years and whipping, upon conviction. 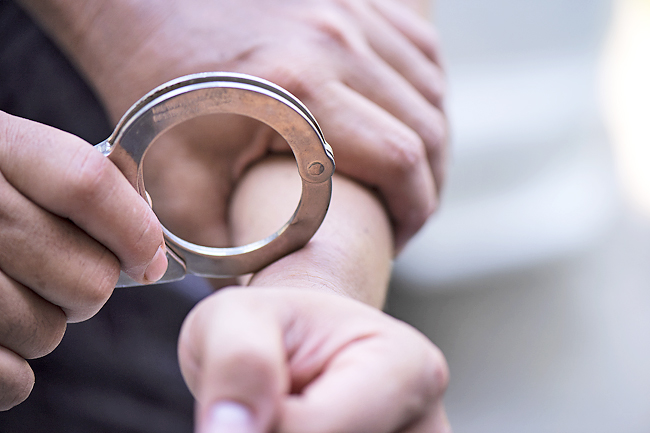