A 40-year-old Indonesian was sentenced to six months’ jail and ordered to settle a BND800 fine, in lieu of caning, or serve an additional month’s jail in default of payment after she pleaded guilty to overstaying for over a thousand days in the country.

Senior Magistrate Hajah Ervy Sufitriana binti Haji Abdul Rahman heard from Immigration prosecutor Adi Yusra Adanan that Hasanah went to the immigration office on December 20, accompanied by a staff from her embassy, to ask for repatriation.

When officers found out that her immigration pass and passport had expired, she was taken in for investigations.

The probe unearthed the fact that the defendant had fled from her employer sometime in 2020 and had since worked for others illegally. Her employment pass from her original employer expired in February the same year and was compelled to leave for Indonesia by the following month.

She also admitted that she had her passport in her possession at all times and knew that she had illegally settled in the country. 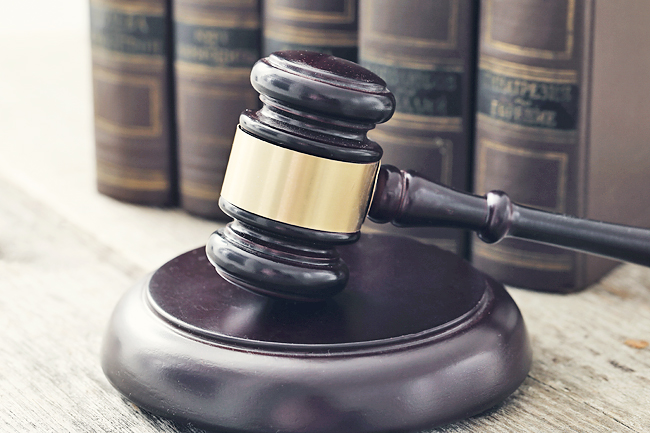