A local duo broke into a staff house recently, held up a foreigner, while one of them robbed him of his belongings while wielding a knife.

This was the picture painted in a charge drafted by DPP Rozaimah binti Abdul Rahman against 38-year-old Md Hairul Azmi bin Jumat and 30-year-old Mohammad Najib Na’imullah bin Haji Rosli as they were arraigned in the Magistrate’s Court yesterday.

The charge alleges the duo of committing gang robbery, while Md Hairul was armed with a knife, against the 29-year-old Bangladeshi man at his worker’s quarters in Kampong Sengkurong, making away with the victim’s mobile phone and BND221 cash at 1.30am on June 27.

Senior Magistrate Hajah Ervy Sufitriana binti Haji Abdul Rahman did not record the defendants’ pleas to make way for police to complete investigations, ordered them further remanded and adjourned the case to July 5. 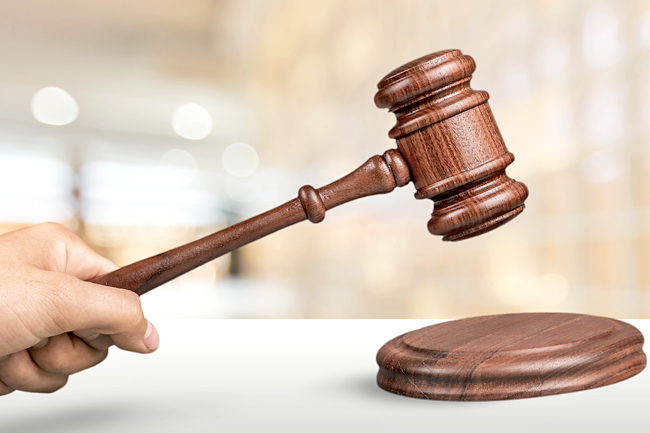