I was recently dining at a popular murtabak restaurant in Sengkurong. The first thing I noticed was the distinct lack of the usual crowd due to the limited number of tables.

I initially thought it was due to the health protocols.

Further observation had me realised that it was the shortage of staff that had kept the eatery from serving more customers.

There were only three workers operating the restaurant, juggling between serving the diners, taking phone orders and manning the cashier. As a result, diners were encouraged to rush through their meals to ensure customers standing in queue outside the premises would get served soon.

In the early days of the health crisis, foreign workers left the Sultanate in droves amid the uncertainty that came with the pandemic. Restaurants were forced to hire locals to counter the increasing shortage in blue-collar workers. 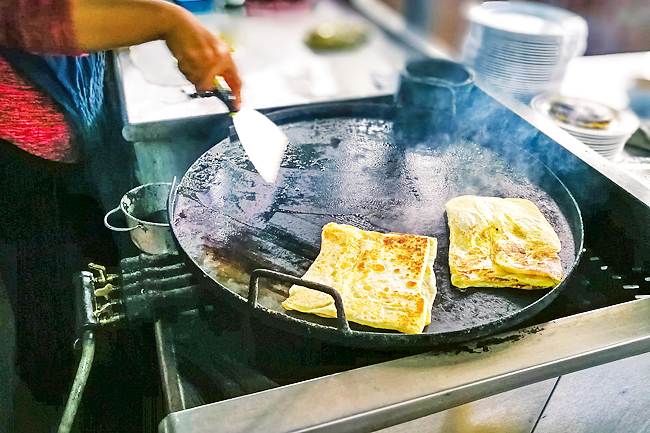 However, these restaurant owners soon learnt that it was a temporary solution as most of these locals lasted only a few weeks as they searched for a greener pasture.

The same issue can be seen in barbershops. I visited my regular barber recently for a haircut and head massage but was told that the latter was out of the question. He pointed at the customers in the waiting area and said he was the only one running the operation. Although it went against his principle of putting customer satisfaction first, the lack of staff meant he had to forgo certain services.

With the easing of pandemic measures, I hope the authorities could prioritise tackling the foreign worker shortage in the Sultanate’s recovery plans as without these blue-collar workers, most businesses will continue to struggle to recuperate the losses of past years. 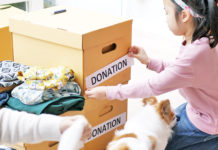 Have we done enough to help the poor? 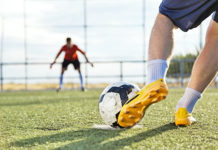