Prosecutors levelled more charges against a 51-year-old Indian man in court yesterday involving acts of outraging the modesty of a 10-year-old girl.

However, Gopal Pillai Kasinathan has denied all three charges.

Prosecutor Atiyyah Abas drafted the charges against the defendant alleging him of, first, sliding his hands down the victim’s body, and caressing her while they were at a house in the Brunei-Muara District at 9am on August 29, and then offering to buy her some candy. A second allegation has it that the defendant forcefully massaged the victim’s shoulders on an afternoon in July at the same house.

The third charge purports he caressed the victim’s cheek with his hand then brought it to his lips at the same house on August 13. 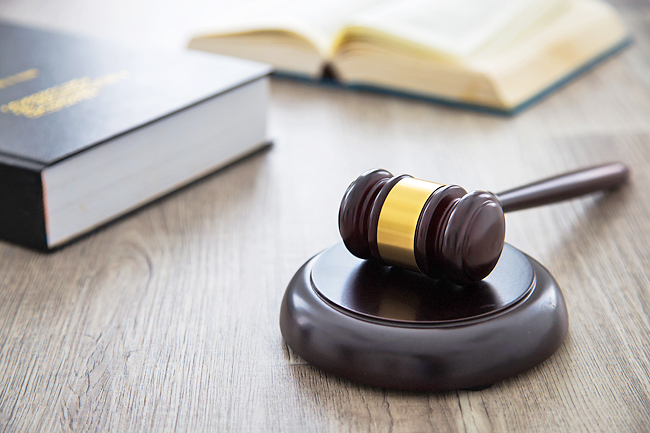