For distribution, for fairness

JAKARTA (AFP) – Indonesia is relocating its capital city from Jakarta to a site more than 1,000 kilometres away in the rainforests of Borneo Island.

The project is set to launch at the end of President Joko Widodo’s term in 2024.

Here’s why Southeast Asia’s largest economy is moving its administrative centre to Nusantara, a lush, biodiverse region home to the world’s oldest rainforests.

Jakarta is sinking at an alarming rate due to the excessive extraction of groundwater.

A study by Indonesia’s Agency for the Assessment and Application of Technology in 2021 found that the sprawling megalopolis sinks about six centimetres on average every year, making it one of the fastest-sinking cities on earth.

“Building a sea wall is inevitable because the flood is already here but over time the dam will sink, and the flood will happen again,” earth scientist at the Bandung Institute of Technology Heri Andreas told AFP.

“The best solution to control the land subsidence is by controlling the exploitation of groundwater,” he said. 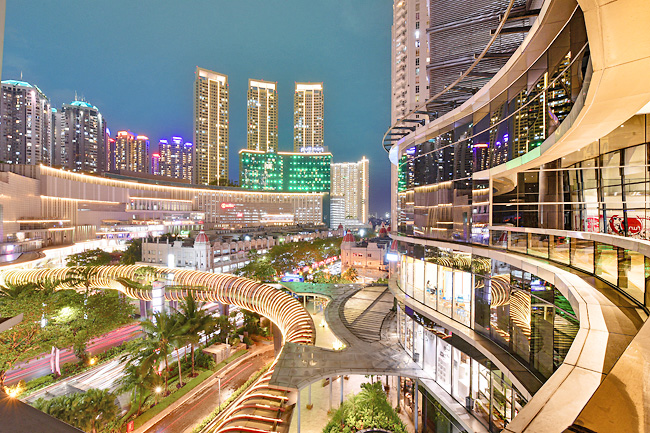 A quarter of the capital’s area will be completely submerged by 2050 if no urgent measures are taken, the National Research and Innovation Agency said.

Jakarta is one of the world’s most overpopulated cities, home to more than 30 million residents living in its greater metropolitan area.

Pollution from its traffic-choked roads and the absence of a rubbish collection system – forcing many to burn their trash – has produced air quality that at times rivals New Delhi and Beijing.

The government estimates that hours-long traffic jams across the city inflict billions of dollars in economic losses for the world’s biggest Muslim-majority country every year.

“The commute is highly inefficient, long and exhausting. It also decreases people’s productivity.”

Widodo has said he envisions the new capital as a modern city where everybody can bike and walk between destinations that are close to one another.

With more than 17,000 islands, Indonesia is the largest archipelagic nation on earth.

But its population and economy are mainly concentrated in Jakarta and the wider Java Island, which is home to more than half of the country’s 270 million people.

The government said it wants to diversify Indonesia’s centres of economic and political power.

“The relocation (of the capital) is for distribution, for fairness,” Widodo said in March.

By comparison, East Kalimantan province – where the new capital Nusantara will be built – has fewer than four million people.

The government has prepared 56,180 hectares in East Kalimantan province on the Indonesian part of Borneo, which the country shares with Malaysia and Brunei.

Another reason for the capital relocation cited by the government is disaster mitigation.

According to the Meteorology, Climatology and Geophysics Agency, Jakarta is surrounded by active fault lines, making it perilously vulnerable to earthquakes.

Borneo has the lowest possibility for earthquakes compared to other major Indonesian islands because it is further from active fault lines, the agency said.

Jakarta also deals with frequent flooding because it sits on swamp land.

Researchers believe water supplies may dry out for many in Jakarta and wider Java if Indonesia does not relieve pressure on the megalopolis.

“Jakarta and Java Island are heading towards a clean water crisis, we projected the crisis might happen in 2050,” the earth scientist Andreas said, blaming rapid population and industrial growth.

“When the population explodes, the poor sanitation will get worse, pollutants will contaminate the rivers and shallow groundwater, rendering them unusable,” he said.