RIO DE JANEIRO (AFP) – Brazil coach Tite made a surprise early announcement for his World Cup squad on Sunday, naming football influencer and Internet sensation Luva to his team, in a gag video that went viral on social media.

Tite, who officially announced his squad on Monday, lightened the mood with a video naming the 20-year-old Brazilian funnyman “the first member of the World Cup team”.

“The rule is we have to select 27 players,” the veteran coach said in the 30-second video posted on Luva’s social media accounts, which have more than 40 million followers.

“Now we only have 26 spots, because one has just been named: Luva de Pedreiro,” he said with a grin, handing him the iconic yellow jersey of the five-time champions and 2022 favourites. 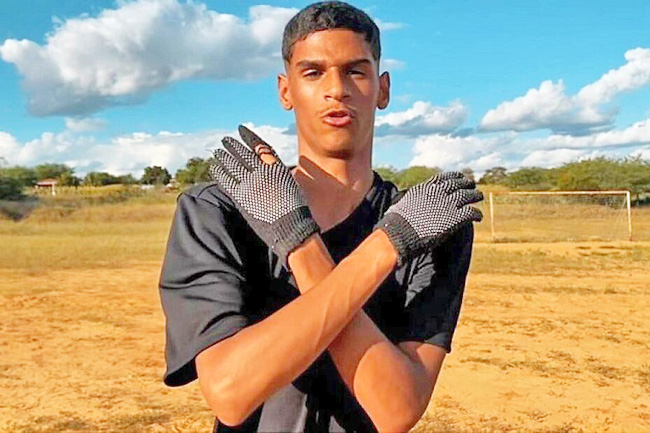