Focus on sermon, not phone: Imams

Imams called on Muslims to devote their attention to the Friday sermon attentively and refrain from fiddling with their mobile phones with games, surfing the Internet or the social media, affecting concentration on the message relayed during the sermon.

“Being distracted with a mobile phone while the Friday sermon is delivered is against the Sunnah and is considered a breach of etiquette,” said Imams at yesterday’s sermon.

“We should sit quietly and not let any distraction affects our concentration when the Friday sermon is delivered.

“Such attitude should be left behind as it brings a big loss from reaping rewards that should have been gained when performing the Friday prayers,” they added.

Muslims are also urged to leave their jobs or businesses behind and not to come late to the mosque (when the Imam has sat on the Mimbar or pulpit in a mosque) to perform the Friday prayers.

Imams said there are etiquettes that must be adhered to such as cleansing the body and wearing clean and proper cloth, apply pleasant scents, and take a shower before going to the mosque. 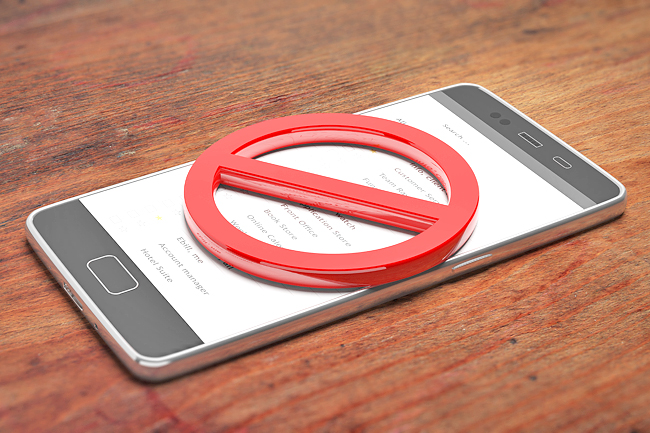 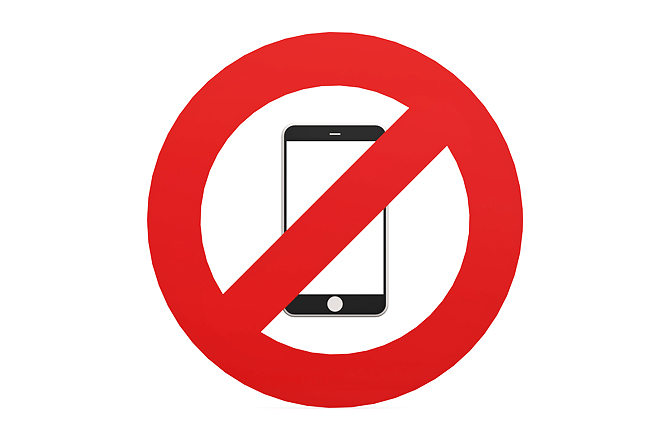 “It is a great loss if the congregants come late to the mosque and are not able to reap the benefits such as forgoing the chance to perform the recommended Sunnat activities such as reciting Al-Quran, performing Istighfar, Selawat praising Prophet Muhammad (pbuh), Zikir and so on.

“The Friday sermon is the best way to convey information and reminders of spiritual and worldly messages for Muslims regardless of race and position to gather and pray.

“It is one of the five conditions for the validation of Friday prayer.”

“Performing the Friday prayer doesn’t take much of one’s time and to switch off the phone will not bring any loss. One should leave behind worldly affairs for a moment.

“The attitude of not concentrating during the Friday sermon should be repressed,” said the imams.

Imams also urged all Muslims to perform pious acts on Friday which comes once a week and pray for blessings and guidance from Allah the Almighty.

“It is important to be focussed with the body and soul, be obedient and pious towards Allah the Almighty.”