Florida woman surprised by uninvited iguana, in her toilet

HOLLYWOOD, FLORIDA (AP) – A Florida woman interrupted an uninvited guest in her bathroom.

Michelle Reynolds told WSVN she went downstairs to make herself a snack. After putting her popcorn in the microwave she went to use the bathroom and “opened the door and did a quick turnaround because I saw this thing in there and quickly shut the door!” she said.

The thing? An iguana.

The reptile was unable to find its way out the commode so Reynolds had to enlist Harold Rondon of Iguana Lifestyles, a wildlife removal service, to rescue the little fella.

“This is the second one this week already,” he said. 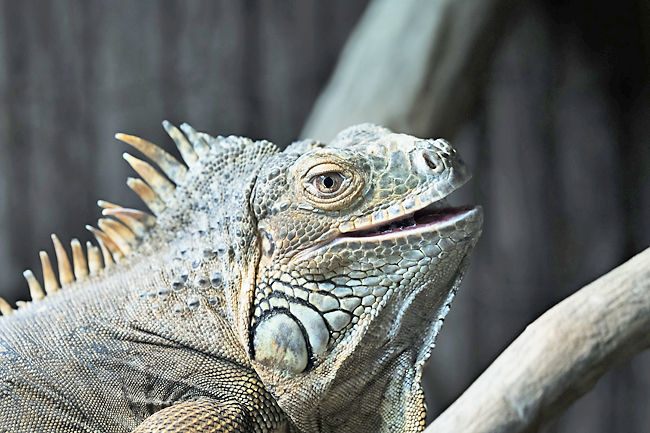