CRESTVIEW, FLORIDA (AP) – Florida deputies used a taser to stop a man who tried to avoid arrest by fleeing on a riding lawn mower.

The Okaloosa County sheriff’s office said it was trying to serve arrest warrants on the 40-year-old man and found him on the mower in a backyard.

They shouted at him to stop and get on the ground when he tried to escape on the mower.

Deputies chased him on foot before using the taser.

When he was finally caught deputies found him with a revolver, a handcuff key and a pipe with methamphetamine residue 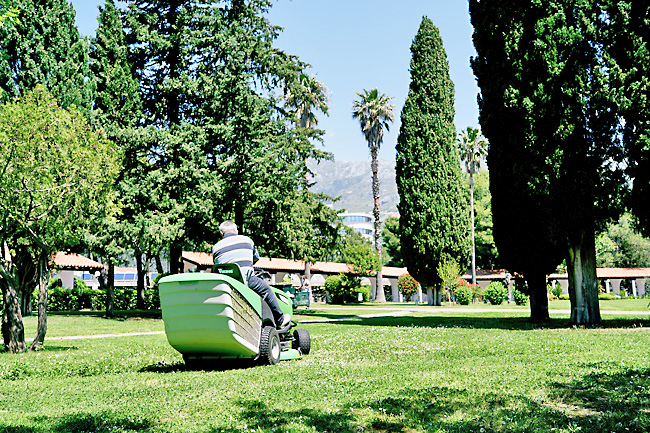