The event began with the recitation of Surah Al-Fatihah and Doa Selamat by Major Abdul Mujib bin Japar from the RBAF Religious Directorate followed by the handover from RBAF commander to head of contingent Major Hisham bin Haji Mahmud.

Brunei Darussalam has been involved in the UNIFIL peacekeeping mission since 2008 which aligns with the Sultanate’s commitment to upholding United Nations’ goals. 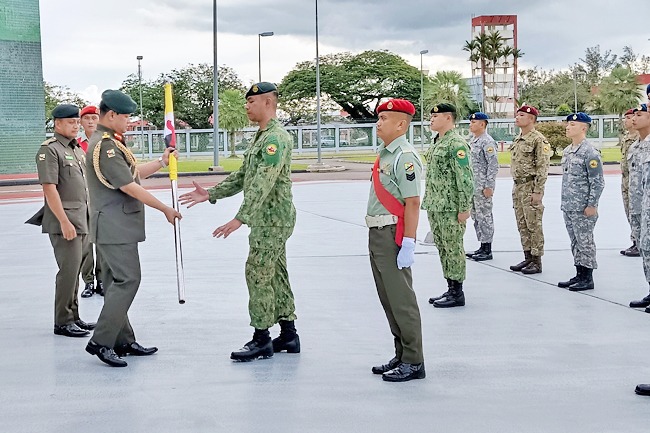