PARIS (AFP) – Better management of nitrogen-rich fertilisers through alternating crops, optimising use and other measures can yield huge environmental and health benefits, but must boost food production at the same time, researchers warned on Wednesday.

Reducing nitrogen pollution from global croplands is a “grand challenge”, the group of international researchers said in a study in Nature outlining a dozen urgently-needed reforms.

The intensive use of chemical fertilisers helped fuel the four-fold expansion of the human population over the last century, and will be crucial for feeding 10 billion people by 2050.

But the bumper crops of what was once called the Green Revolution have come at a terrible cost.

Today, more than half the nitrogen in fertilisers seeps into the air and water, leading to deadly pollution, soil acidification, climate change, ozone depletion and biodiversity loss.

“Given the multiple health, climate and environmental impacts of reactive nitrogen, it has to be reduced in all the mediums such as air and water,” lead author and professor at Zhejiang University Baojing Gu told AFP. 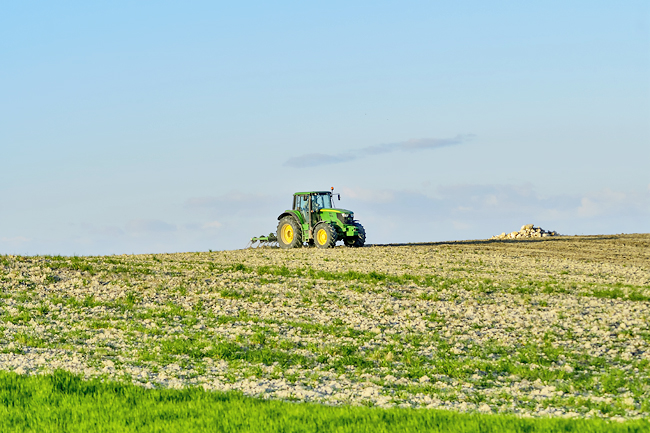 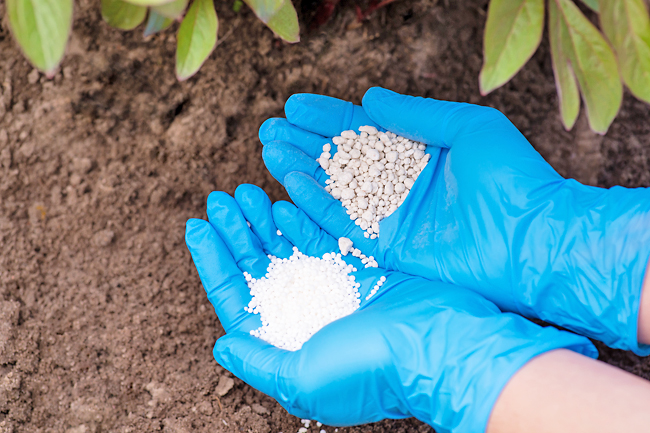 The benefits of doing so far outstrip the costs, he added.

The world is naturally awash in nitrogen, which is critical for the survival of all life on Earth, especially plants.

Nearly 80 per cent of Earth’s atmosphere is nitrogen, albeit in a gaseous form of little direct use to most organisms.

It is made available to plants when microbes that live within plants or soils turn it into ammonia through biological nitrogen fixation.

This process funnels some 200 million tonnes of nitrogen into the soil and oceans every year.

Various forms of the element are eventually transformed and find their way back into the atmosphere with the help of bacteria, especially in wetlands, and after leaching into the oceans or being burned.

But this natural “nitrogen cycle” has been massively imbalanced by the use of some 120 million tonnes of chemical fertiliser each year, according to the study. Less than half of that input is actually absorbed by plants, with the rest seeping into the environment and causing a constellation of problems.

Researchers led by Gu analysed over 1,500 field observations from croplands around the world and identified 11 key measures to decrease nitrogen losses while still enhancing crop yields.

One such method is crop rotation where a variety of crops are planted on the same plot of land, optimising the flow of nutrients in the soil.

The benefits of slashing agricultural nitrogen pollution are some 25 times higher than the implementation costs of about USD34 billion, they found.

For China and India – whose extensive and intensive use of fertiliser make them the world’s top nitrogen polluters – that cost would be about USD5 and USD3 billion, respectively.

Nearly half a trillion dollars in avoided costs are spread across reduced premature deaths from air pollution, less damage to ecosystem services and increased crop yields.

But the proposed measure could have a negative impact on the fight against climate change.

“Basically, the impact of nitrogen management on climate change is neutral, or slightly damages the climate due to the reduction of carbon sequestration in ecosystems,” Gu told AFP.

Even with outsized benefits, advanced nitrogen management has up-front costs that would be beyond the reach of many smallholder farmers without the backing of strong government policies.

A nitrogen-credit-system, for example, could subsidise farmers who adopt advanced nitrogen management techniques, drawing from the economic benefits of reduced nitrogen pollution and increased food supply.

To initiate this virtuous circle, a financial budget could be secured by taxing food consumers or enterprises that use farming for commercial food production, or by taxing polluting activities and products.