LONDON (AFP) – Scottish referee Hollie Davidson will make history when she leads an all-female team of match officials for the men’s international between Portugal and Italy on June 25.

Davidson will have England’s Sara Cox and France’s Aurelie Groizeleau as her assistant referees, with England’s Claire Hodnett working as the Television Match Official for the match in Lisbon.

It will be the first time an all-female team have taken charge of a men’s Test match and the first time a female referee has officiated a men’s Six Nations team in a Test.

She has taken charge of four men’s matches in the United Rugby Championship and has also refereed in the European Challenge Cup.

“To be the first woman to referee a men’s Six Nations team is a tremendous honour and an achievement I am proud of,” Davidson said.

“I couldn’t believe it when I heard the news as I didn’t think something like this would have happened so quickly in my career, but I’m really proud and looking forward to the summer.” 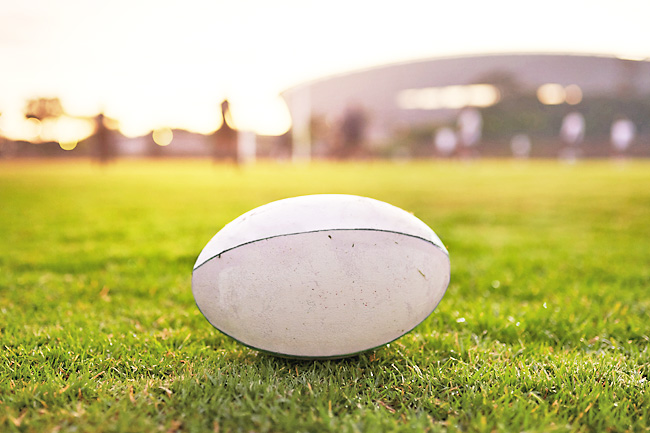