The investigative report revealed the rough location and tasks of an intelligence unit of the defence forces.

Reporters Tuomo Pietilaina and Laura Halmi, and the paper’s acting manager at the time, Kalle Silfverberg, have denied wrongdoing.

If convicted, they face prison sentences of up four years, according to Finnish broadcaster MTV. A planned follow-up article was not published on the order of the editor-in-chief, according to MTV. 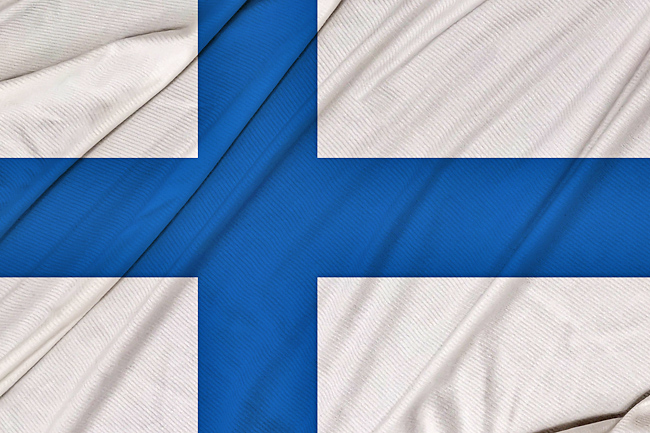