The Enforcement Division of the Belait District Office issued a BND500 fine to a local company for improper disposal of trash on December 19.

The illegal act was discovered by the division during a patrol, with the company having improperly transported several crates of trash to the site.

The company was issued the said fine under Section 12(1)(d), Chapter 30 of the Miscellaneous Offences Act, which involves drops, spills or scatters of any dirt, sand, earth, gravel, clay, loam, stone, grass, straw, shavings, saw-dust, ashes, garden refuse, stable refuse, trade refuse, manure, garbage or any other matter in any public place, whether from a moving or stationary vehicle or in any other manner.

The company was given seven days to settle the fine and failure to do so will result in the case being brought to court.

Authorities reminded the public to take care of the cleanliness of the environment and to dispose of trash in designated areas. 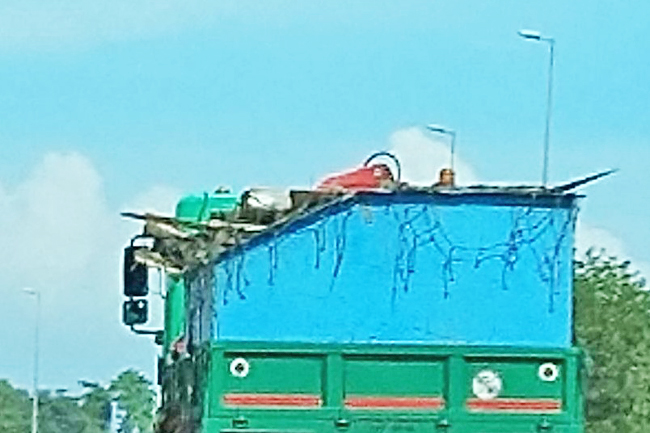