Growing up, Fatin Muzini never saw herself as a music prodigy. Instead, she chanced upon it while pursuing her dream of becoming a personality on social media in her teens.

“I started posting on my YouTube channel, wanting to be more of a personality, but it wasn’t positively received,” Fatin reminisced.

“At the time everyone was starting his or her music career on YouTube, like Justin Bieber, which was honestly the last thing I thought of doing, because if I had to be honest, I didn’t think I had a good voice.”

Being born in the era of powerhouses such as Mariah Carey and Whitney Houston, Fatin felt that her vocal range would not stand out in that genre.

However, music has always been a mainstay in Fatin’s household. Her mother sent Fatin and her siblings for piano lessons at the age of six; topped with a father with a musical background. In short, she said, she grew up surrounded by song birds.

In 2009, the songstress finally mustered up enough courage to post her first song, a slow rendition of Paramore’s hit single Crushcrushcrush on YouTube. It was well received by her viewers, subsequently leading to her making more covers for the next 12 years.

More than a decade later and having released an original single, Can We Make It with her brother in 2019, Fatin’s music career exploded in 2020 after performing in a local music awards, Anugerah Pelangi. 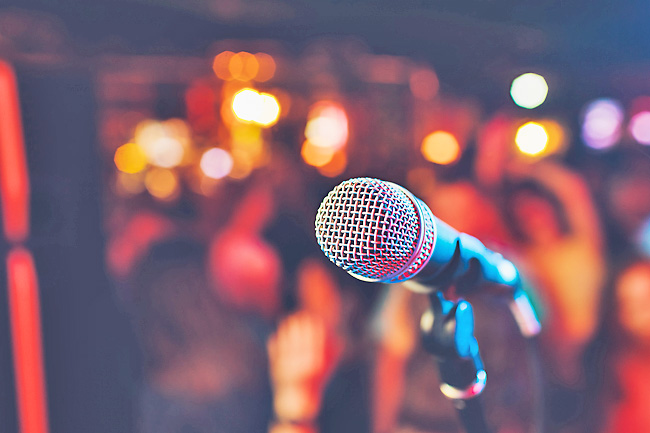 “It started to snowball from there. My music was getting produced and released, music videos were being made and opportunities came flooded in from Radio Television Brunei (RTB),” said Fatin.

Fatin also remembered her early inspirations – a father with an old-school Malay singing style which she finds very soothing, and her best friend Nadia Halim, better known as Yayaonfaya in the music scene, who has both powerful and a soulful voice.

The songstress is artistically drawn to electric sounds with the likes of Alina Baraz.

“I admire the vocal stylings of Ariana Grande; no singer can put out a live performances like hers.

And I see Selena Gomez always seeking to improve. However my all time favourite singer has got to be Adele,” she mused.

The local singer shared that she had never taken singing lessons, but does consider doing so at times. However, as much as she loves singing, she does not see herself doing it for the long term.

“What I really truly enjoy is the process of making music, completing a song, writing lyrics and seeing the end product,” she added. “This is the process I thoroughly enjoy as a singer-songwriter.”

To date, Fatin has released five songs and still has more under her belt. “I’d say I’m proud of all of them because each song was developed with different people, and each song went through a different process,” Fatin said.

Her fans can now enjoy her latest project – Malay song titled Nadapapa – released on August 28 on all music platforms.

“Depending on how well-received the song is, I will probably look into making more Malay songs and continue to finish up the rest of my album Human which is slowly coming together,” she shared. “I’m also looking forward to collaborating with more local artistes, be it writing original songs or doing covers such as like Lovely with Ikhlas whom I had the pleasure of singing with.”

Much like any other established artiste, Fatin’s advice for aspiring singers is to just take the plunge.

“It can be scary when you don’t feel like you’re doing it right but there isn’t a right or wrong way to music. Everyone has their own process. Some people start writing lyrics first, or melody first or need to lay lyrics and find that perfect beat, which is personally my process.

“Find what works best for you and improve on it. Don’t be afraid to be outside the box while at the same time be true to yourself.” 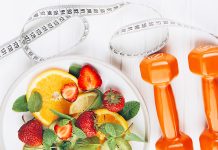 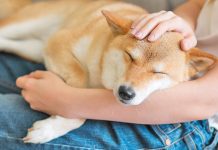 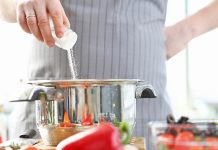