BERNAMA – A Filipino has been sentenced to one year in prison and fined MYR50,000 by the Sessions Court in Malaysia yesterday for possessing 1,769 green turtle eggs.

Judge Darmafikri Abu Adam meted out the sentence on Abdu Rasah Amin, 57 after he pleaded guilty to committing the offence at a house at Kampung Bokara, Karamunting at about 11.50am on July 15.

Darmafikri ordered the turtle eggs to be returned to the authorities for further action and the accused, who was not represented, to be referred to the Immigration Department after serving his jail term. 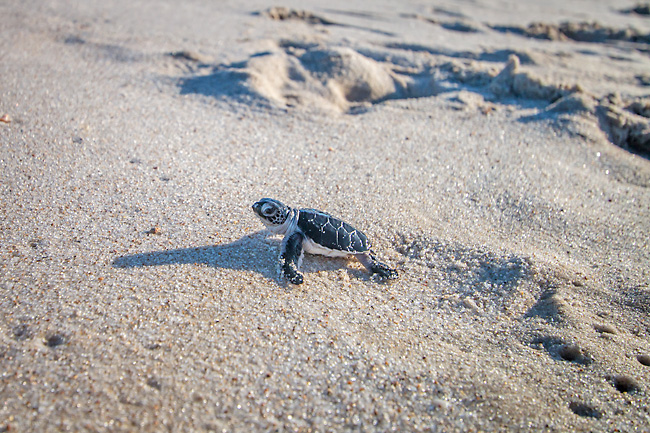