The 37-year-old midfielder, who left City at the end of last season following a trophy-laden nine-year stint in England, signed a two-and-a-half year contract. “It is with great satisfaction that I return home… Knowing that I can apply a little bit of everything I achieved in these years playing in Europe,” said Fernandinho in a press conference to unveil his arrival in the city of Curitiba.

Born in Parana state, whose capital is Curitiba, Fernandinho began his career at Athletico as a teenager in 2002 before moving to Ukraine to join Shakhtar Donetsk in 2005.

After eight years in Donetsk that saw him win six Ukrainian league titles, four Ukrainian cups and the UEFA Cup, the precursor to the Europa League, in 2009, Fernandinho caught the eye of City scouts.

By then he was already a Brazil international and would go on to win more than 50 caps, helping the Selecao lift the 2019 Copa America and playing in two World Cups. 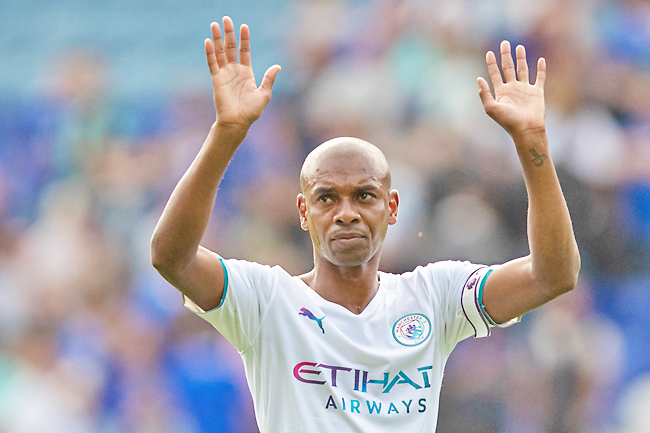