LONDON (AFP) – Roger Federer has only been retired for three months but the eight-time Wimbledon champion is having to get used to ordinary life including being turned away unrecognised at the All England Club.

The 41-year-old Swiss legend revealed to American TV programme The Daily Show a security guard succeeded where many an opponent failed on the grass of Wimbledon beating him without a ball being hit in anger.

The 20-time Grand Slam champion admitted he had never visited the venue in the leafy well to do south west London neighbourhood when Wimbledon fortnight was not taking place.

“Because when you win Wimbledon, you become a member automatically.”

Federer explained to her he did not have his membership card on him.

Federer eventually succeeded in entering on the other side of the All England Club – due to a member of the public drawing attention to the fact he was there to the security guards. 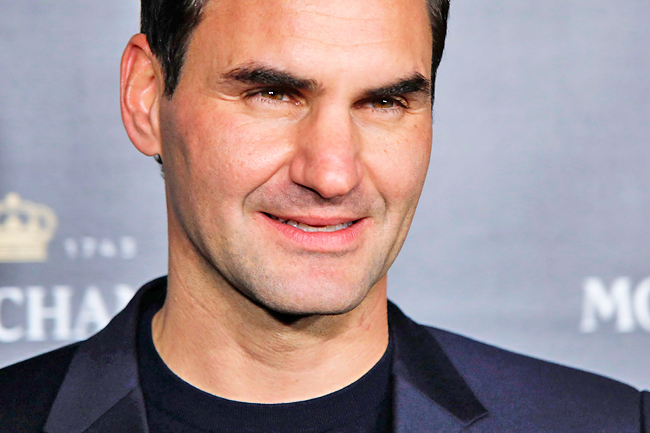