DHAKA (AFP) – An alleged professional burglar in Bangladesh brought a premature end to his career when he called the police and reported his own crime after an angry mob caught him in the act.

“When he finished the job and was about to go out, Khan realised it was not dark anymore and people woke up and started coming to the market,” Zaman told AFP yesterday.

With an angry crowd gathered, and fearing a violent attack, Khan called the police emergency line to plead for a rescue.

“We went to the shop and brought him out and took him in our custody before the mob could touch him,” Zaman said.

“I have never seen such an incident in my career,” the police chief added.

Store owner Jhontu Mia told reporters that Khan had stuffed a big bag with valuable items but had been unable to escape the scene.

Khan was arrested and sent to jail after admitting to the break-in, the local police station said.

Police later discovered he was wanted for several other burglaries in the area. 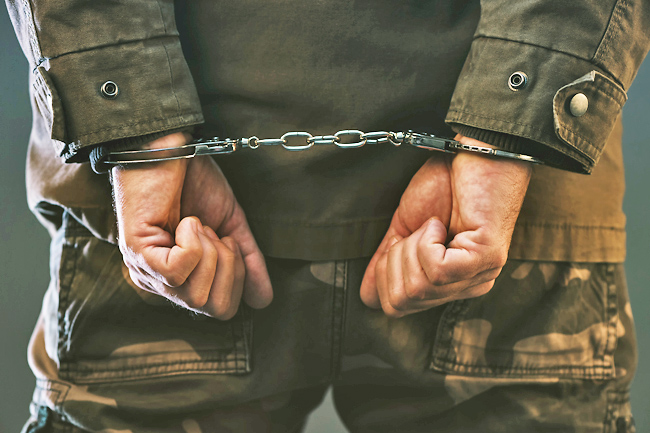