Farrell ‘not happy’ as Lawes named England captain against Wallabies

Veteran back Farrell had been Jones’s go-to man as skipper since 2018, but ankle injuries forced him to miss the entire Six Nations this year with Lawes taking the armband.

Jones opted to stick with experienced blindside flanker Lawes for the opening Test of the three-match series, although Farrell returns, having last played in the 32-15 win over the Wallabies in November 2021.

“Owen’s a bloke who expresses his feelings clearly. He wants to be captain. When I told him he wasn’t going to be captain, he wasn’t very happy,” said Jones.

“Courtney Lawes has got a good sense of togetherness, he’s calm, engaging with the players. He’s the right fit for this tour.”

Veteran scrum-half Danny Care was handed a first start since 2018 while big forward Billy Vunipola is back for the first time since March last year.

Australia also sprung some surprises with lock Cadeyrn Neville and hooker David Porecki awarded debuts in a powerful pack, while playmaker Quade Cooper got the nod over James O’Connor.

Farrell will start at inside centre with Joe Marchant at outside centre. Joe Cokanasiga and Jack Nowell are on the wings and Freddie Steward at full back. 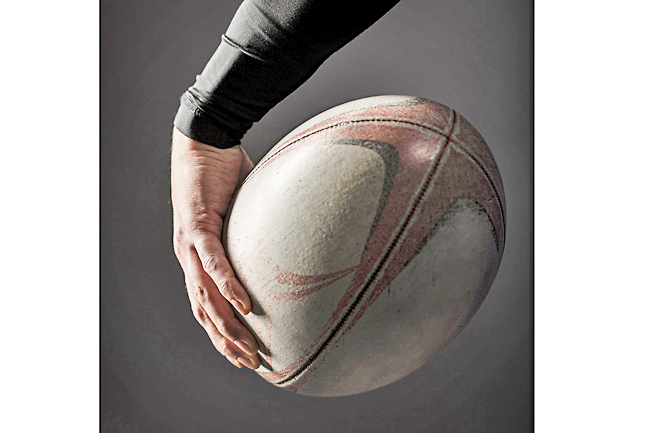