Family of four killed in crash with trailer

SIBU (BERNAMA) – A family of four was killed when the car they were travelling in was believed to have lost control and crashed into a trailer at KM71, Jalan Sarikei/Betong in Sarawak.

He said initial investigations revealed that the incident happened at about 6.15am when the car which was believed to be heading to Sarikei from Betong had lost control causing it to collide with the trailer.

“As a result of the collision, the two vehicles were dragged into the opposite lane. All the victims died at the scene, while the trailer driver escaped unhurt,” he said in a statement yesterday.

He said the case was being investigated under Section 41(1) of the Road Transport Act 1987 and the bodies were sent to Sarikei Hospital.

Meanwhile, a spokesman for the Sarawak Fire and Rescue Department operations centre said they received a call about the collision at 6.53am before a team from the Saratok Fire and Rescue Station was rushed to the location.

He said all the victims were extricated from the vehicle using special equipment before their bodies were handed to the police. 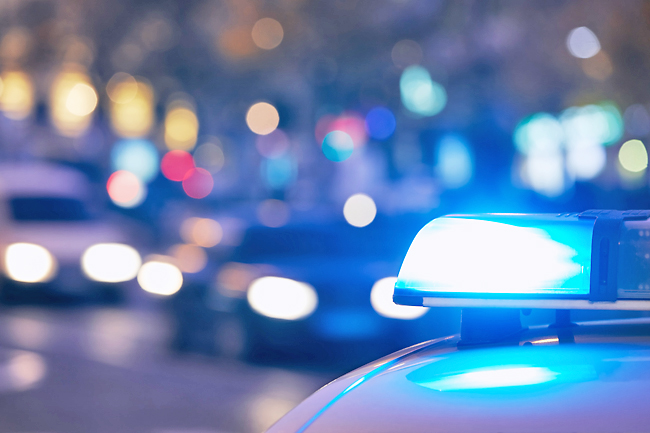