Posts on social media complained of sexist and racist slurs at the sold out event at Spielberg’s Red Bull Ring.

In a statement yesterday F1 said it had been made aware of “reports that some fans have been subject to completely unacceptable comments by others at the event”.

“We have raised this with the promoter and security and will be speaking to those who have reported these incidents and are taking this very seriously,” the statement continued. 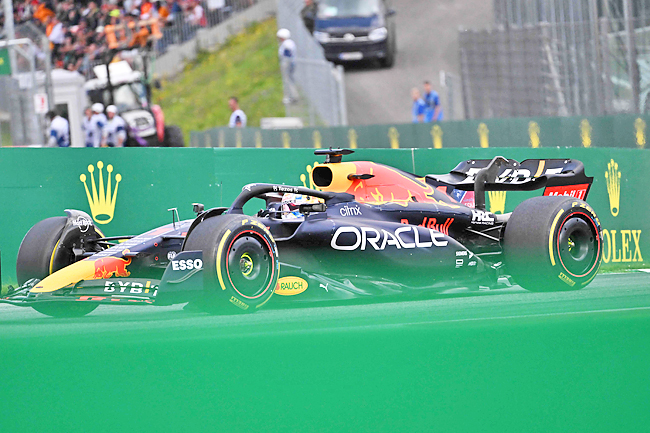