NEW YORK (AP) – The sentencing of a former United Nations (UN)communications specialist to 15 years in prison on Thursday was punctuated by the tears and eloquence of some of his 13 assault victims who said being drugged and raped by a man who first won their trust left them shattered and hopeful that justice might help them heal.

When they were finished speaking, United States (US) District Judge Naomi Reice Buchwald told Karim Elkorany that it was particularly heinous that he engaged in the “raping of women who believed he was their friend” as she sentenced him to the maximum he could face after he pleaded guilty to three charges in May.

She said many rapes from 2002 through 2019 occurred in the Middle East, but she noted that prosecution of his crimes in some US jurisdictions might have resulted in life in prison.

Federal sentencing guidelines that called for about three years in prison had no relationship to the “magnitude and severity” of his crimes, Buchwald said.

“This is not a ‘he said, she said’ case,” Buchwald said as she read from some of the written statements submitted by victims who were attacked while he worked in international aid and foreign relations in the US, Iraq and Egypt, among other locations. 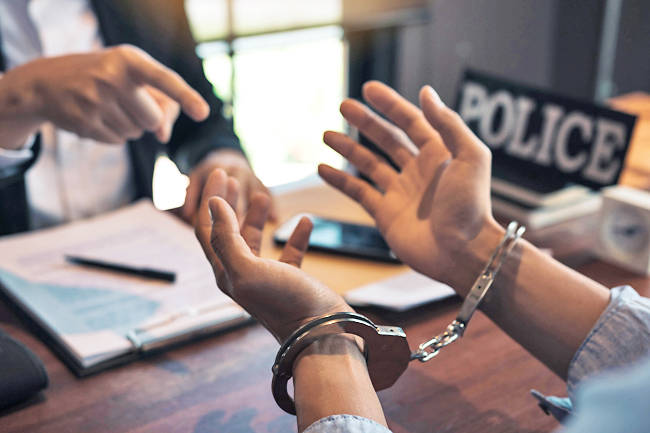 Nine victims, identified only by numbers from one to 20, spoke in court or over a special telephone line that could be heard in court.

Assistant US Attorney Lara Pomerantz said Elkorany “hid behind his work”, posing as a confidante of the women before the attacks and then shaming them afterward if they questioned what happened to make them feel it was their fault.

When he spoke, Elkorany, 39, of West Orange, New Jersey, said he knew his “words of apology will only ring hollow here today and that words of apology cannot un-do damage I have so clearly caused and yet I am deeply, deeply sorry for the pain I’ve caused, the betrayal of relationships, the violation of trust”.

Prosecutors said Elkorany carried out some attacks from at least 2005 until April 2018 while working in international aid, development and foreign relations. From October 2013 to April 2016, he worked for the UN Children’s Fund in Iraq, and from July 2016 to April 2018 as a UN communications specialist in Iraq.