“I guess we can agree I played like a captain,” said the 46-year-old Swede in a dig at Ryder Cup Europe after he carded a two-under par 69 at Trump National Golf Club.

His 11-under total gave him a two-shot victory over Matthew Wolff and Dustin Johnson in the 54-hole, shotgun start event.

The circuit has additionally provoked the wrath of the established DP World Tour and US PGA Tours as it lures players with massive purses and reportedly in some cases with signing bonuses worth tens of millions.

“It’s been a busy 10 days and I’m extremely proud that I managed to focus as well as I did,” said Stenson, who raked in the USD4 million individual winner’s prize from the USD20 million purse. 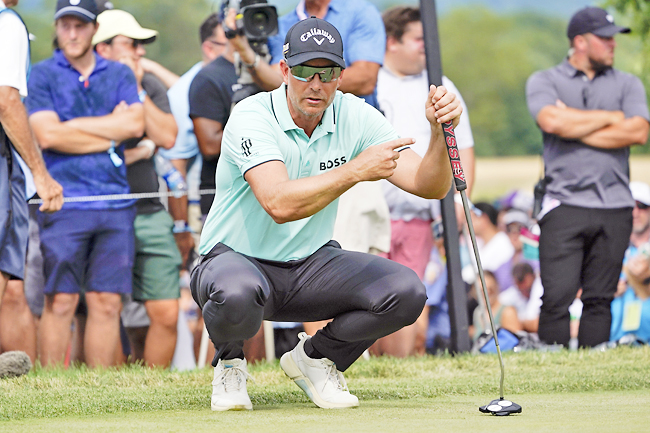