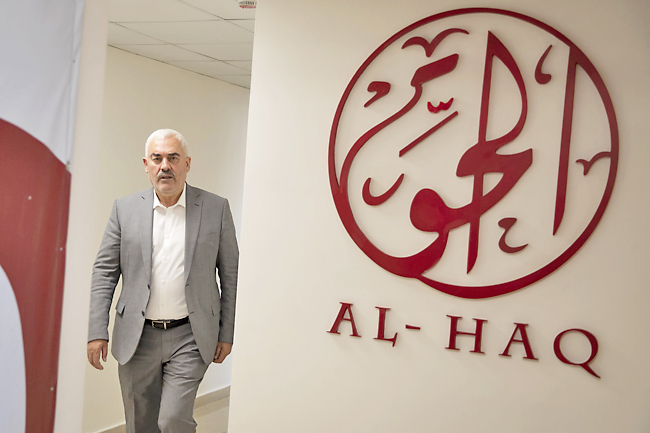 AP – Nine European countries said on Tuesday that they have seen “no substantial evidence” to support Israel’s allegations that six Palestinian civil society groups are terrorist organisations and would not change their policies on supporting the groups.

The rare joint statement was a major rebuke of Israel, which backlisted the groups as terrorist organisations last October but has provided little evidence to support its allegations. The rights groups denied the allegations and accused Israel of escalating a long-standing crackdown on Palestinian opposition to its decades-long military rule.