BERLIN (AP) – The European Central Bank said yesterday that its president, Christine Lagarde, was targetted in an attempted cyberattack but no information was compromised.

The attempt took place “recently”, the Frankfurt-based central bank for the 19 countries that use the euro said in an emailed response to a query about a report by Business Insider.

The bank added that “it was identified and halted quickly” but that it had nothing more to say amid an investigation.

Business Insider reported, without naming sources, that Lagarde was contacted by text message from what appeared to be former German Chancellor Angela Merkel’s phone number by someone claiming that Merkel wanted to communicate with her by WhatsApp because that would be more secure.

It said that Lagarde then contacted Merkel by phone to ask whether she really wanted to communicate by WhatsApp and that whoever was behind the attempt apparently aimed to gain control of the accounts of various prominent figures on WhatsApp and other messaging services. 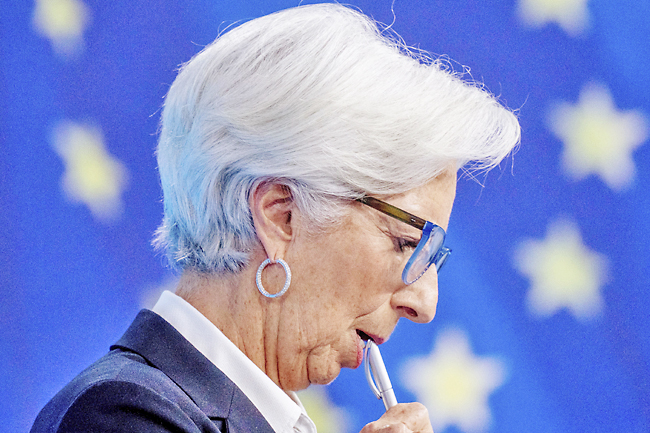