THE WASHINGTON POST – Amid the mist and suds, a good shower can relax not only your body but also your mind, unleashing streams of consciousness, clarity and creativity.

Research shows that what is known as the “shower effect” also can occur outside the shower, and many of our best thoughts don’t happen at work or school – but occur while going about our days with ideas incubating in the background.

In a 2019 study, 98 professional writers and 87 physicists recorded their most creative idea each day, as well as what they were doing and thinking when it struck them.

While most of the ideas occurred at work, 20 per cent of their most meaningful ideas came while doing something else – washing dishes or taking a shower. Notably, the ideas the writers and physicists had away from their jobs were self-assessed to be just as creative and important as the ones they had at work.

This is in itself pretty impressive, said professor of psychological and brain sciences at the University of California at Santa Barbara and author of the study Jonathan Schooler.

“How many things can you do as successfully in the shower as you can while you’re at your desk?” he said. 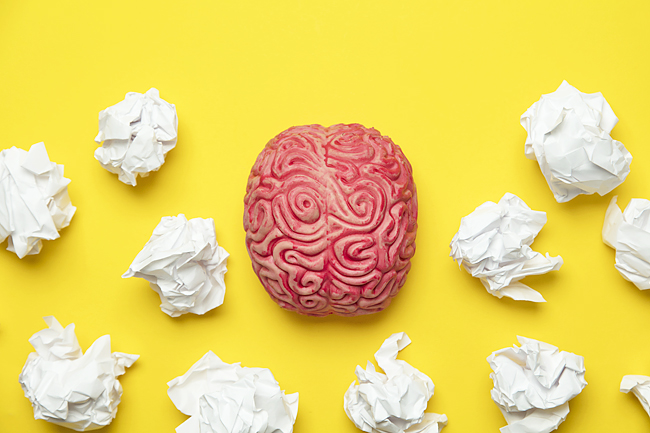 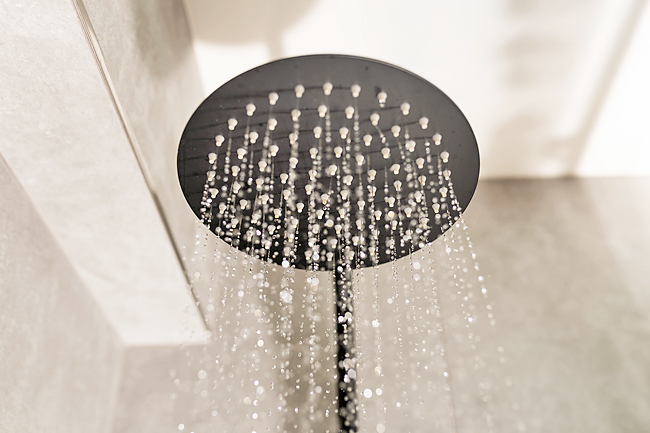 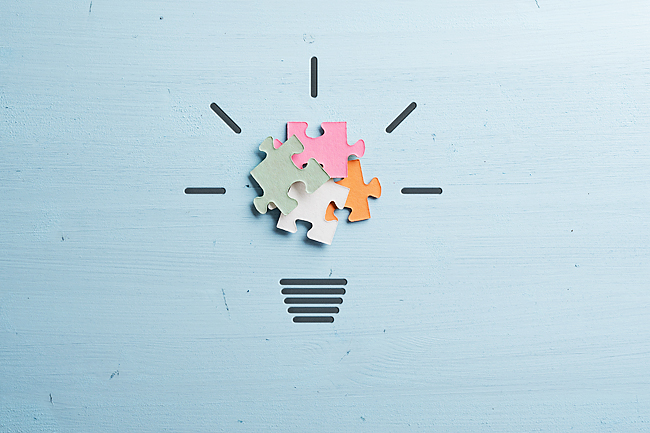 But those spontaneous thoughts in the shower had another advantage: They were more likely to be “aha” experiences – modern Archimedes-in-the-bathtub Eureka moments – that overcame a creative impasse.

The shower effect on creativity is the product of mind-wandering, where your thoughts are anywhere but on the task at hand.

Historically, researchers focussed on the negative effects of mind-wandering, which can disrupt performance and has been associated with unhappiness.

But the nature of the mind-wandering matters; Schooler’s research found that people who mind wandered about something they’re interested in were happier than when they were on task.

“So, whereas mind-wandering can be problematic, what I’ve come to call ‘mind-wondering’, which is sort of playful, curious mind-wandering may actually be helpful,” Schooler said.

Its benefits seem to be relatively widespread.

One study of over 1,100 respondents reported that their moments of insight came during mind-wandering in the shower (30 per cent), in transit (13 per cent) or during exercise (11 per cent).

There is a “sweet spot” to how engaging the activity is and its impact on creative thought: too little, and it is boring; too much, and it leaves little attention for ideating.

A September study reported that having free-flowing, spontaneous thoughts during a moderately engaging activity, but not a boring one, boosted creativity.

Over 300 university students were first asked to come up with as many novel uses as possible for ordinary objects such as a brick or paper clip in 90 seconds. This is known as an alternative uses task, which tests creativity.

The students then watched either a boring video of two men hanging laundry or a more engaging clip of the infamous deli scene from When Harry Met Sally.

These activities gave time for the students’ ideas to incubate and for their minds to wander.

When the students were tested again, their mind-wandering led to more creative ideas, but only for the students who watched the moderately engaging deli scene.

An activity such as taking a shower or a walk (or watching a rom-com video) “takes some of your attention so that they can influence your thoughts, but doesn’t take all of it so that you have no attention for these creative ideas that are incubating in the background”, said assistant professor of philosophy of cognitive science at the University of Virginia and author of the study Zachary Irving.

Our ability to generate novel ideas and creative thoughts probably arises from our brain’s “default mode network” (DMN), a constellation of brain regions that are active when our thoughts are turned inward, such as when mind-wandering.

The evidence for DMN’s role in creativity had been correlational, but a January 2022 study reported the first direct evidence that the DMN is causally linked to creative thinking.

In the research, 13 patients were undergoing brain surgery to have their tumors removed. They had to be awake so that the surgeons could map out the cortex with electrical stimulation, which inhibits a very specific area of the brain for a short period of time, said functional neurosurgeon and assistant professor at the University of Utah Ben Shofty.

The patients underwent the alternate uses task, listing uncommon uses for common items. When the surgeons stimulated a brain area inside the DMN, the patient’s ability to think of creative ideas temporarily ceased.

At baseline, one patient came up with many creative uses for a tyre – a cushion, a garden fountain or cut into pieces for jewellery. But when the researchers electrically inhibited parts of her DMN, she struggled to think of new ways to use a pencil – “you can draw with it, you can draw cartoons, hmm, mostly draw”.

Creativity is “a basic part of what makes us human. We use it all the time”, Shofty said.

“So, I think understanding that mechanism and how it works is super important for us to understand ourselves and what makes us human.”

HOW TO USE THE SHOWER EFFECT TO IMPROVE CREATIVITY:

– Give yourself breaks. Take a walk or a shower. Not only does it relieve stress, but it can also help you get into a different mode of thinking.

– Seek out a change. Changing our environment might lead us to novel insights by subjecting our brains to new stimuli.

But make sure it is something moderately engaging. “Most of the day, we are wearing clothes, we don’t have water pouring down on our heads,” Schooler said.

“And so just the sheer sort of distinctiveness of the experience might also give showers a particular edge.”

– Persist. Your creativity, like a muscle, will get better with repeated work, Shofty said.

Think about what puts you in a creative thinking mode. Irving suggested thinking about what your mind is doing during different activities so that you can seek out experiences that put your mind in a more creative state.