WASHINGTON (AFP) – The European Commission said on Thursday it “welcomes” United States (US) guidelines on a green subsidy scheme for commercial vehicles, after officials outlined their implementation under a landmark spending bill the country passed earlier this year.

The US Inflation Reduction Act contains around USD370 billion in subsidies for green energy, as well as tax cuts for US-made electric cars and batteries.

European countries have been unsettled by parts of the policy, which lavishes benefits on US buyers of electric vehicles if they “Buy American” – seeing the act as discriminatory against European carmakers.

“EU companies that provide their customers through leases with cutting-edge clean vehicles can benefit from the incentives under the IRA,” the Commission said.

Companies will “immediately benefit from the new guidance,” the statement added. 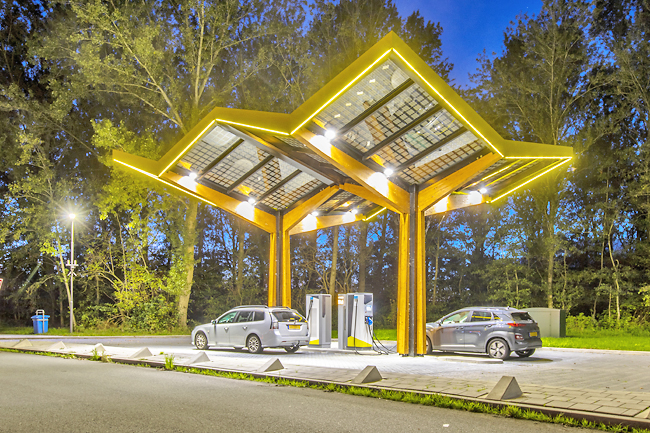 But a separate segment of the act involving clean vehicle credits continues to contain “discriminatory provisions”, the EU Commission said.

In documents published on Thursday, the Treasury Department outlined electric vehicle models that could qualify for a tax credit of up to USD7,500 starting January.

Officials laid out how parties can comply with requirements on critical minerals and battery components, although saying the final rules would only come into play in March.

A US Treasury official told AFP the delay to March was due to time needed to work through complexities of the law, and understand concerns of stakeholders like industry players and members of Congress.

The new electric vehicles must be assembled in North America, including Canada and Mexico, to qualify, according to guidelines.

But US Senator Joe Manchin urged on Thursday for a “pause” on implementing electric vehicle tax credits, warning that this “bends to the desires of the companies looking for loopholes”.

“I call on Treasury to pause the implementation of both commercial and new consumer EV tax credits until they have issued the appropriate guidance,” added Manchin, who is chairman of the Senate Energy and Natural Resources Committee.

He added that he would introduce further legislation when Congress returns, and warned of dependence on other countries like China and Russia.

US President Joe Biden said this month the Inflation Reduction Act was never intended to disadvantage US allies during a visit by French President Emmanuel Macron.

In a white paper also released on Thursday, Treasury officials signalled that more countries producing critical minerals could be considered eligible suppliers under the rules.