LONDON (AP) – The European Medicines Agency (EMA) said it will begin reviewing data to decide if a smallpox vaccine made by the pharmaceutical company Bavarian Nordic might also be authorised for monkeypox, amid a growing outbreak of the disease across the continent.

In a statement yesterday, the European Union (EU) drug regulator noted that the vaccine, known as Imvanex in Europe but sold as Jynneos in the United States (US), is already cleared for use against monkeypox by American regulators.

In Europe, the vaccine is only authorised in adults for the prevention of smallpox, which is related to monkeypox.

“The decision to start this review is based on results from laboratory studies suggesting that the vaccine triggers the production of antibodies that target the monkeypox virus,” the EMA said.

The regulator said that supplies of the vaccine are currently very limited in Europe.

According to the US Centers for Disease Control and Prevention, there are currently more than 4,300 cases of monkeypox globally, of which the majority are in Europe. 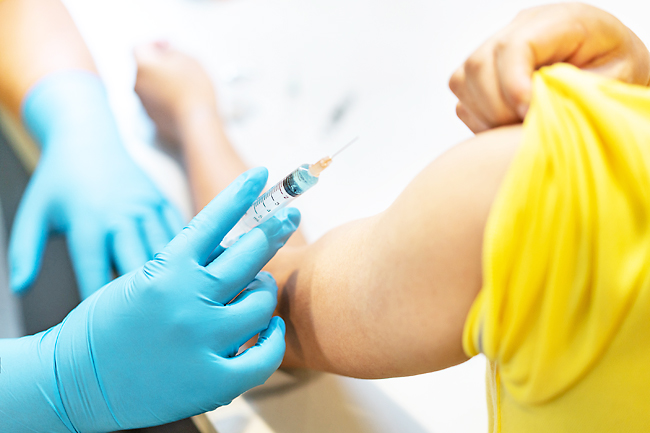