Ambassadors for the 27 EU states on Wednesday gave their approval to a deal on the new Markets in Crypto Assets Regulation (MiCA) thrashed out in June with the European Parliament.

To become law, the Parliament must vote on the rules, something which is expected to happen in December or early 2023.

The ambassadors also published a full text of the deal, revealing details such as that stablecoins not denominated in the euro will be limited to EUR1 million transactions and EUR200 million (USD196 million) in transaction value when marketted in the euro zone.

A joint letter by crypto industry groups Blockchain for Europe and the Digital Euro Association said that the world’s three largest stablecoins – Tether, USD Coin and Binance USD – account for 75 per cent of crypto trade volumes and already exceed the transaction-count and volume limits set out in the EU rules. 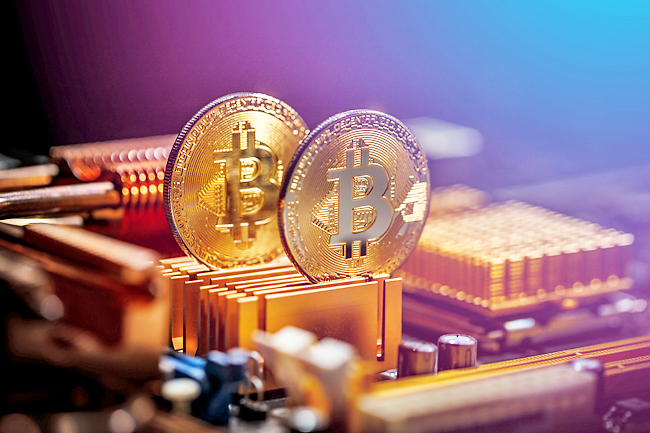 The European Crypto Initiative, a Brussels-based crypto lobbying group, said in a statement the outcome could be “burdensome”.

But it said a more favourable approach to euro-denominated stablecoins was likely to emerge after “initial fears for the EU’s financial stability and monetary sovereignty”.

Stablecoins are a type of cryptocurrency designed to maintain a constant value, usually via a 1:1 peg with a fiat currency.

“If the directive’s current wording does not change, it will significantly restrict the use of dollar-denominated stablecoins such as USD Coin, Tether, and Binance US,” Global Head of DeFi and Digital Assets at Moody’s Investors Service Fabian Astic said.

Member of the European Parliament who helped to negotiate the final deal Stefan Berger told the media, “Indeed, this might increase the euro-pegged stablecoins, which is a welcome development.”