Once in force, the new rules will give EU competition authorities fresh abilities to probe foreign companies seeking to snap up EU-based firms or public contracts.

The rules don’t specifically mention China, but they land as ties between the EU and its biggest trading partner are at a low point and they are largely understood to be targeting Beijing.

The final legal text was negotiated between members of the European Parliament, the European Commission and negotiators from France, which holds the EU’s rotating six-month presidency until July 1.

“We are closing the French presidency with an agreement on our proposal for foreign subsidies,” the EU’s competition czar Margrethe Vestager said in a tweet. 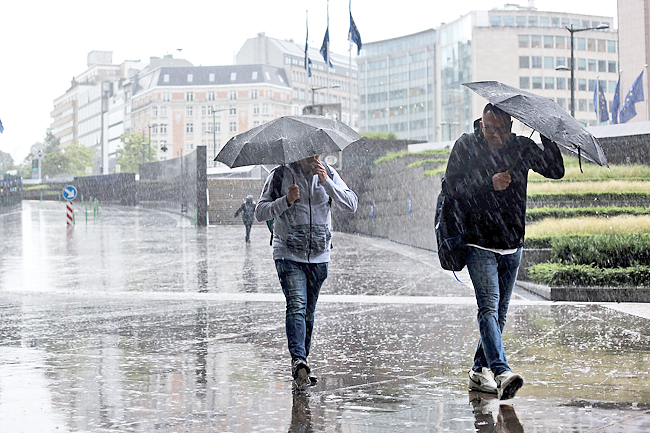 “This is fairness. We control state aid within the EU and now we want to make sure that European economies are not undermined by foreign subsidies,” she added.

The text now needs final ratification by the EU’s 27-member states as well as a plenary session of the European Parliament, where opposition will be unlikely.

Vestager said that given the time needed to staff the commission to face its new responsibility, the instrument should come into force only in mid-2023.

Under the new rules, the bloc’s powerful antitrust authority would investigate state-backed foreign companies seeking to acquire EU businesses with an annual turnover of more than EUR500 million (USD524 million).

State aid investigations would also be launched into subsidised companies bidding for large public contracts in Europe, such as in rail or telecommunications, worth more than EUR250 million.

If necessary, Brussels will be able to implement corrective measures to remedy possible distortions of competition, and in some cases even prohibit a merger or the award of a public contract to the company concerned.