She had clubs spells with hometown side Sunderland, Everton and Manchester City before a loan spell most recently with Aston Villa.

Scott was a substitute as England beat Germany in London on July 31’s final.

“I may be saying my goodbyes to football, but we’re going to make this a celebration,” Scott told The Players’ Tribune.

“No sad faces!! We’ve had too much fun for any tears.

“To see 90,000 people at Wembley for the final against Germany, it was indescribable.

“Being on the bench for the first half, a part of me was sat there like a fan. I mean, England might actually win something??”

On Monday, the Lionesses’ all-time record goalscorer Ellen White said she would also end her career that had spanned 17 years. 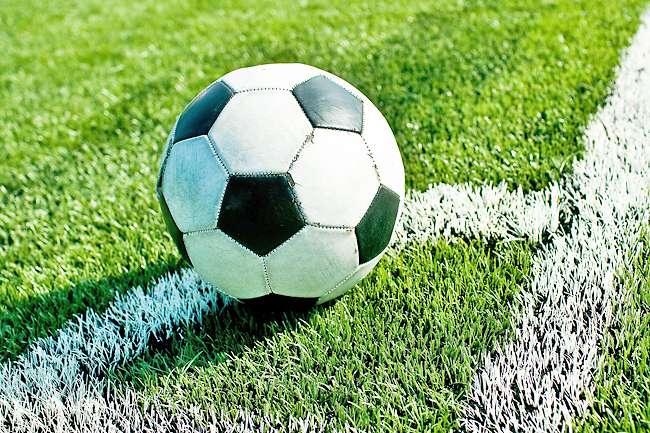