England to play seven T20s in Pakistan next month

ISLAMABAD (AP) – England will tour Pakistan for the first time in 17 years when it plays seven Twenty20s next month in Karachi and Lahore.

Karachi will host four T20s from Sept. 20-25 and Lahore will host the remaining three from September 28 to October 2.

England last toured Pakistan in 2005, while Pakistan twice hosted in the United Arab Emirates in 2012 and 2016. Last year, England was due to tour Pakistan just before the T20 World Cup but withdrew citing “bubble fatigue” and unexplained security concerns.

“England playing the shortest format in the leadup to the men’s T20 World Cup in Pakistan will not only help the team management to finalise their preparations, but will also set the tone for December’s three-test series,” Pakistan Cricket Board director international cricket Zakir Khan said in a statement yesterday.

England will return to Pakistan after the T20 World Cup in Australia in October to play three test matches in December. 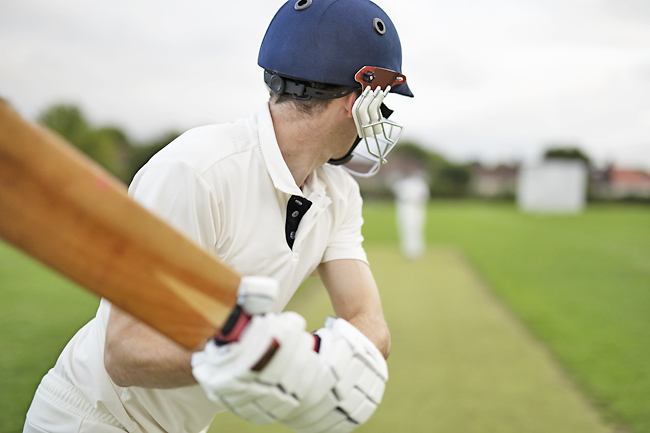