The Ethiopian army wasn’t even present in the area of the alleged atrocity and as such couldn’t commit the alleged execution act, public relations director at the ENDF Getnet Adane told state media on Tuesday.

“The ENDF’s distinct trait is it handles any captives it has in its hands in a lawful and humane way,” Adane said. 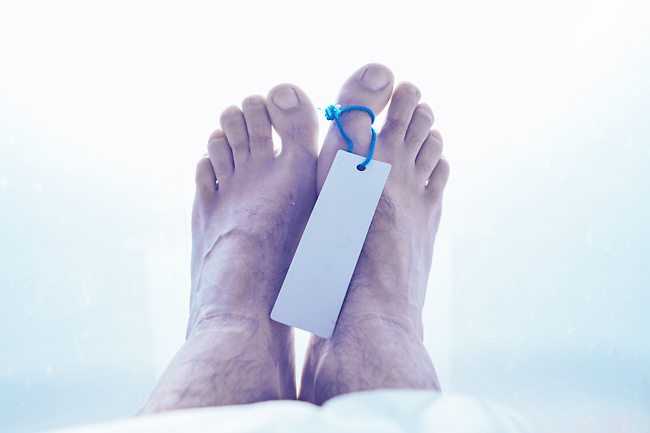