In an internal e-mail to its employees, Twitter said that the employees would get an e-mail alerting them about the staff cuts.

Needless to say, the fear among employees regarding their job safety is palpable. While some are wading through the uncertainty, others are drowning their job security fears in memes. One such tweet drawing a funny analogy between ex-United Kingdom (UK) PM Liz Truss’ Lettuce joke and unpredictability of jobs at Twitter is gaining traction online.

Interestingly, the lettuce become a global caricature of the 47-year-old Conservative leader’s short-lived 45 days in office as British Prime Minister. Going by the same logic, the Twitter user is probably wondering whether a wet lettuce will last longer than his job at Musk’s company.

In the viral tweet, the employee shares a picture of lettuce, and a tablet featuring the Twitter logo. He wittily asks who would last longer – his job vis-a-vis his employee login at Twitter or the lettuce? He wrote, “My Employee login @ Twitter vs Lettuce.. Let’s Gooooo.’’ And we all very well know, who won the last time! 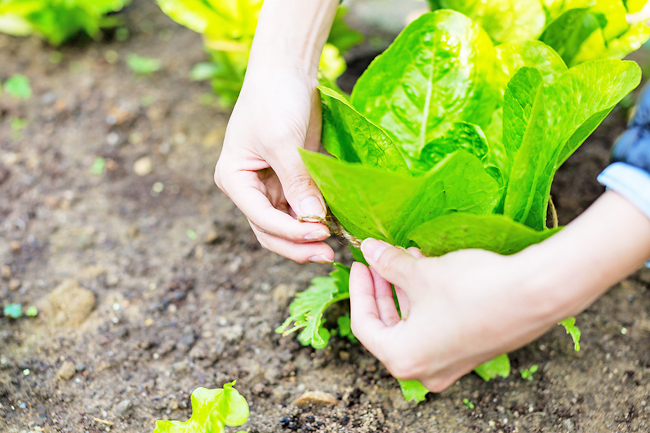 A British tabloid newspaper the Daily Star had asked via Twitter who would last longer – UK Prime Minister Liz Truss or the head of a wet lettuce? The tabloid even set up a live feed and plopped up an unrefrigerated iceberg next to a photo of Truss.

“Which wet lettuce will last longer?” it asked in a Twitter video post. Truss resigned six days later, and lettuce was declared the winner.

Coming back to Twitter, while the memo doesn’t detail how many employees will lose their jobs, Musk is expected to cut roughly half of Twitter’s roughly 7,500-person workforce, The Verge reported.

“We recognise that this will impact a number of individuals who have made valuable contributions to Twitter, but this action is unfortunately necessary to ensure the company’s success moving forward,” a company e-mail said.