DAKAR, SENEGAL (AP) – A fire in the neonatal unit of a hospital in Senegal has killed 11 newborns, President Macky Sall said. Only three infants could be saved.

“To their mothers and families, I express my deepest sympathy,” Sall tweeted on Wednesday.

The fire was blamed on an electrical short circuit at the Mame Abdou Aziz Sy Dabakh Hospital in Tivaouane, a town 120 kilometres northeast of the capital, Dakar, Mayor Demba Diop said.

The deadly fire comes a year after four other newborns died in a hospital fire in Linguere in northern Senegal.

A series of other deaths also have raised concerns about maternal and infant health in the West African nation known for having some of the best hospitals in the region.

Earlier this month, authorities discovered a baby that had been declared dead by a nurse’s aide was still alive in a morgue. The infant later died.

Last year a pregnant woman died in Louga, in the north of the country, after waiting in vain for a cesarean section. Three midwives were given six-month suspended sentences for not giving help to a person in danger.

Health Minister Abdoulaye Diouf Sarr, who was attending the World Health Assembly in Geneva, cut short his trip to return to Senegal. 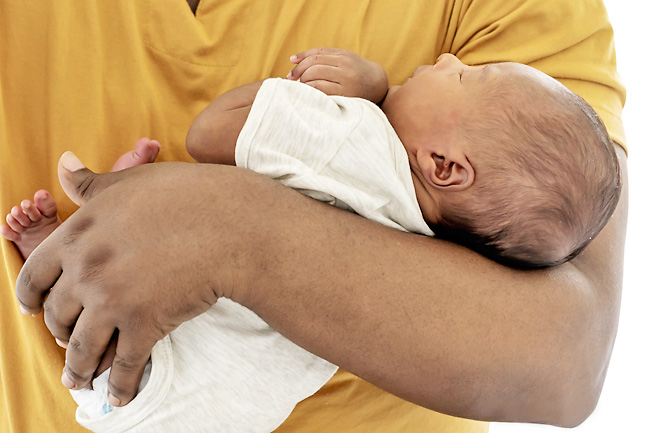