This was a result of a raid in Jalan Perakong, Seria on September 24. The joint operation was participated by the Royal Customs and Excise Department (RCED) and the Ministry of Health (MoH).

Among the items discovered were several boxes of medicines and bottles believed to contain alcohol.

The suspect was detained and the items seized by the authorities for evidence in the investigation.

According to the authorities, the suspect may face charges under Medicines Order Act 2007, Chapter 112 of the Medical Practitioners and Dentists Act and Section 146(1)(d) of the Excise Order 2006. 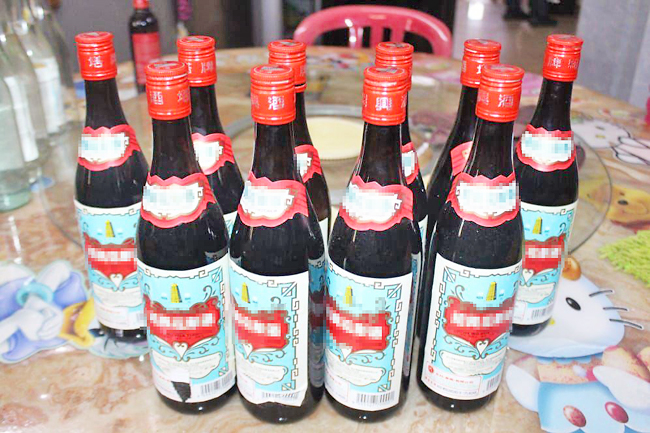