Prosecutors yesterday indicted seven men and a woman in the Intermediate Court for stealing cables and causing disruption to key service providers in Kuala Belait.

Six pleaded guilty to the charges, while two have claimed trial.

They have also pleaded guilty to another series of charges for auto thefts and mischief by causing damages to the stolen vehicles in Kuala Belait.

The six defendants have also agreed for the court to take another series of  offences involving thefts into consideration for sentencing. 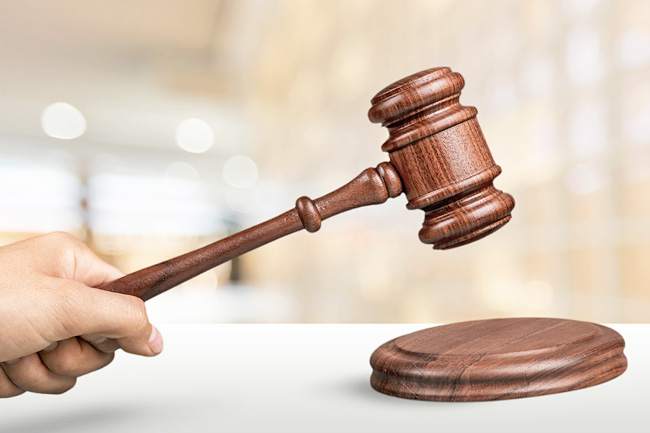 Judge Pengiran Masni binti Pengiran Haji Bahar deferred handing sentence to the six defendants who had pleaded guilty to the charges to January 11, 2023.

Meanwhile, the duo who denied the charges will have trial dates fixed on December 28.

The defendants are all locals, except for Muhammad Faizul Iskandar who is a permanent resident.